jmyrick@calvarybcmoultrie.org
Josh is originally a native of Orlando, Florida. Josh became a Christian in his mid-twenties and did his schooling at the Baptist College of Florida before graduating from New Orleans Baptist Theological Seminary. Josh is married to his wife, Shelley, and has seven children: Justice, Calie, Abby, Madison, Hannah, Rebecca, and Melody. He loves reading, movies, playing with his seven little girls, and anything that involves the great outdoors. Josh came to Calvary in August of 2012. 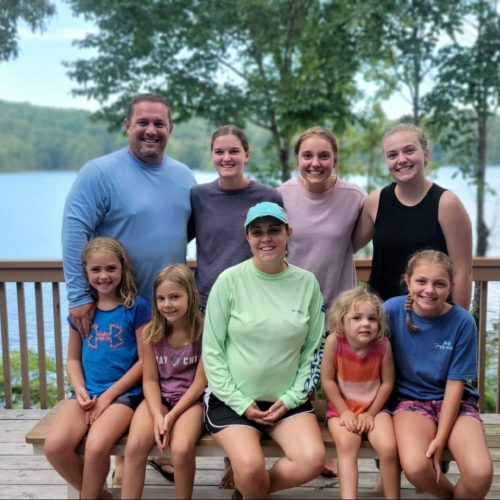 David is originally a native of Orlando, FL. David became a Christian in his teenage years and loved his time studying at Southern Seminary in Louisville, KY. David is a single man who loves to use the gift the Lord has given him to help teach and equip others both in the realm of Bible and music. He loves playing electric and acoustic guitar, has a newfound love for writing songs, and enjoys giving his dog Huckleberry belly rubs. David came to Calvary in January of 2013.

Our deacons assist the elders regarding any service that supports and promotes the ministry of the Word, new and existing ministries of the church, and care for members of the congregation. We do not believe deacons exercise oversight according to the Bible, nor are they a board of directors. Rather, deacons are the lead servants of the church.